"His ears perked up every time she was on screen."

Star Wars icon Carrie Fisher's tragic passing broke the hearts of many people around the world, but perhaps none more so than her dog Gary.

The two were inseparable during her final years, with him becoming instantly famous for his appearances during the promo for The Force Awakens.

Gary was not only honoured with a creature inspired by his famous tongue in The Last Jedi, but was also invited to a screening, where he recognised his mother on screen as General Leia Organa. 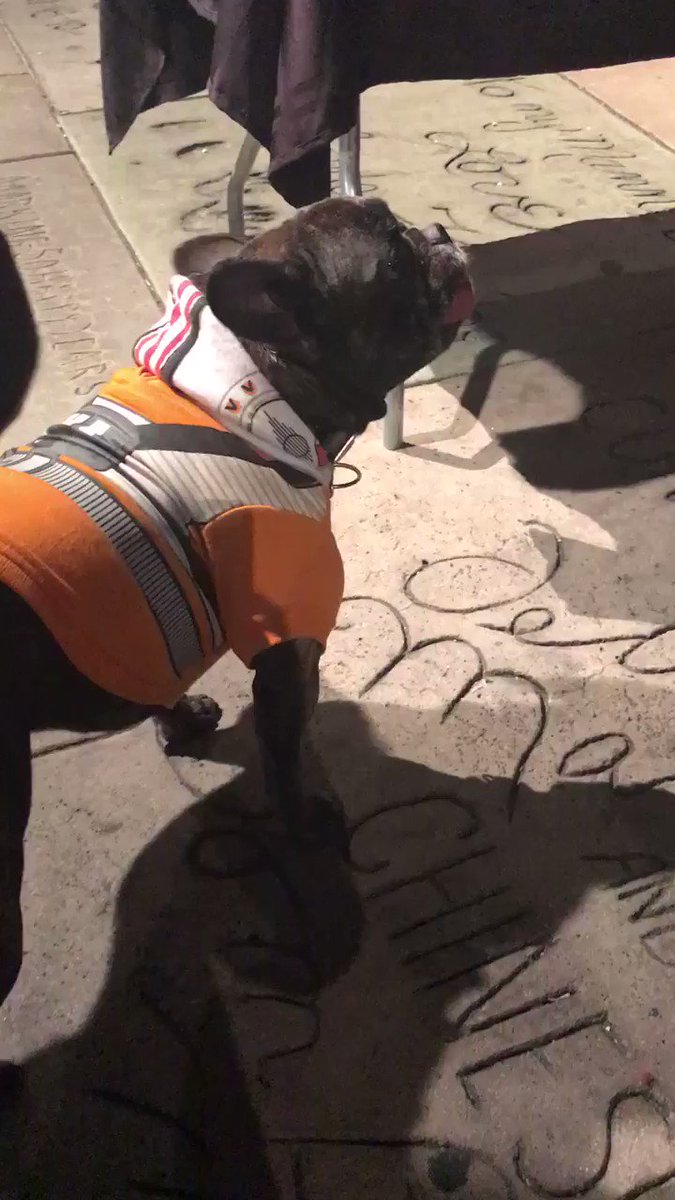 The late @carrieffisher's dog Gary just watched #TheLastJedi! He sat on Fisher's former assistant's lap during the film. She said his ears perked up every time she was on screen

ABC7 news reporter Veronica Miracle tweeted that: "The late @carrieffisher's dog Gary just watched #TheLastJedi! He sat on Fisher's former assistant's lap during the film. She said his ears perked up every time she was on screen."

If you'll excuse us, we'll just be over there crying enough tears to fill the ocean.

Gary has his own social media accounts and has been posting photos throughout the year to show how much he misses his mum, such as this tender moment of the two together:

Carrie's daughter Billie Lourd, who has a moderate-sized speaking role as Resistance officer Lieutenant Connix in The Last Jedi, also paid tribute to her mother this week by sharing a photo of the two from 2015.

Carrie's death does raise the question of how Disney will handle it with Episode IX, but for now we can all enjoy a fantastic final performance from an iconic star.

Star Wars: The Last Jedi is in cinemas now.