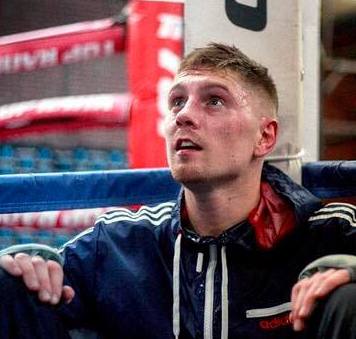 Jason Quigley is moving his base from LA to Sheffield in England.

The 26 year old NABF Middleweight champion is the latest addition to Dominic Ingle’s stable which looks after the likes of Kell Brook and Billy Joe Saunders.

Jason has been based in Los Angeles since turning professional in 2014 and since then has built up a 13 -0 record.

Although Quigley is moving back across the Atlantic, he will still be promoted by Golden Boy Promotions and managed by Sheer Sports Management.