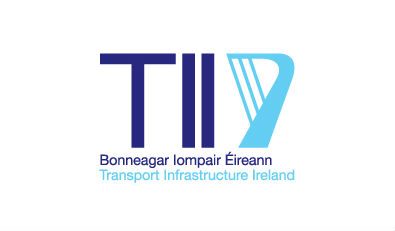 A delegation from Donegal County Council has met today with Transport Infrastructure Ireland during which the development of a number of road projects in Donegal were discussed.

Among the issues raised today in Dublin were the vital strategic links into Donegal including the link to the new A5, as well as the development of the Bonagee link, the Letterkenny- Lifford road and the Ballybofey by-pass.

Councillor Martin Harley says €2 million has also been set aside for a new road at a notorious blackspot at Cappry, with works due to begin early next year.

Cathaoirleach of Donegal County Council Councillor Gerry McMonagle says the meeting was about upgrading the county's internal roads and creating connectivity with the rest of the country: