Aidan Turner has once again stated that the beloved BBC show Poldark could very well finish after a fifth season.

Back in June it was announced that Poldark would return for series four, but beyond that nothing's set in stone – although star Aidan has hinted that an end is in sight.

Speaking to the Daily Mail, the actor said: "We've covered all the books, and the entire stories. It's a five-year gig, when it's all done." 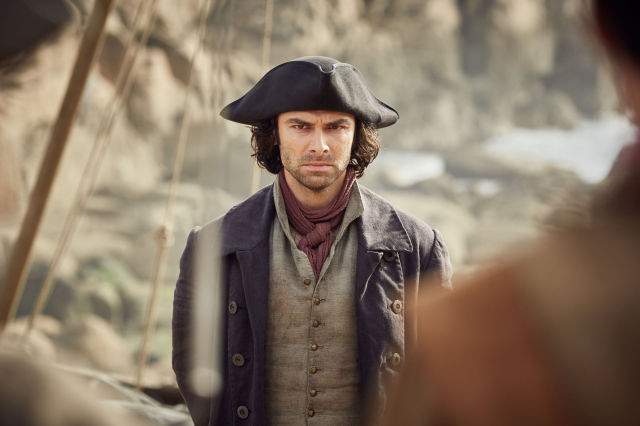 Despite there being 12 novels to work from, the BBC series has been adapting them at a pretty steady pace, with season one in 2015 tackling books one and two, 2016's season two covering books three and four, and this year's season three covering all of book five and half of book six.

Season four is expected to round off book six and pick up with book seven too. After that, Winston Graham's series picks up Ross' story after an 11-year time jump in book eight, which could form the basis of a fifth season and bring Turner's five-year gig to a close – but no one is thinking that far ahead yet. 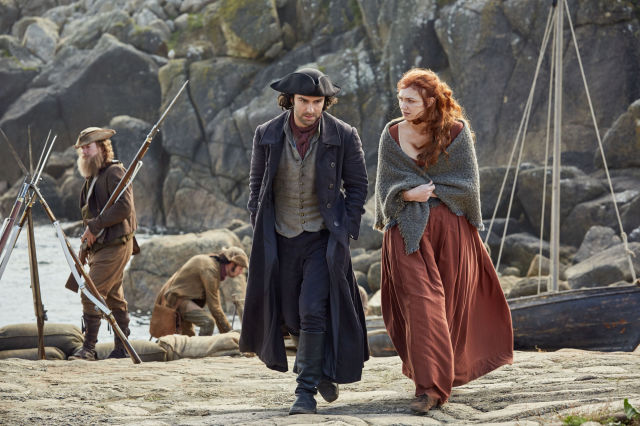 "I know this sounds ridiculous, but we're not looking ahead to that time-jump at the moment," writer Debbie Horsfield told Digital Spy earlier this year.

"At some point over the next six months, the BBC will let us know whether a series 5 is on the cards. We may not know that for quite some time. When that happens, then we'll start thinking about that possibility, but at the moment, we're just very fixed on series 4."

Turner previously said he expected Poldark to end after the fifth series because he wouldn't know where the show could go once they have covered all of the source material, and his latest comments make that seem all the more definitive.

The show began filming its fourth series recently, adding The Thick of It star Rebecca Front to the cast as Reverend Osborne's mother, Lady Whitworth.

Once that is all wrapped up, Turner will be making his West End debut as cat-loving Northern Irish terrorist Padraic in an adaptation of Martin McDonagh's The Lieutenant of Inishmore. 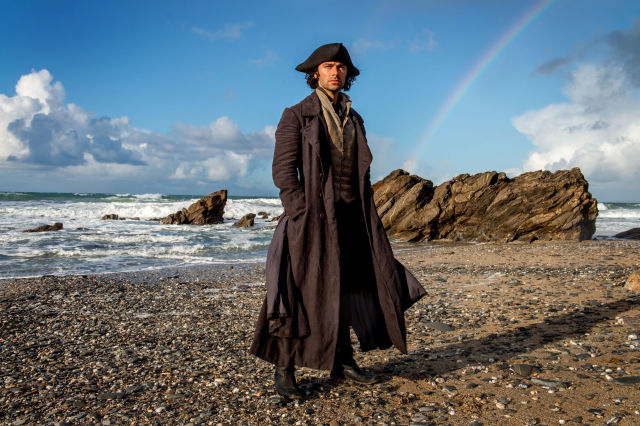 "I think people will be surprised," he told the publication about the blackly comic play. "It's the furthest I can get from Ross Poldark that I can possibly imagine.

"Theatre was it for me, that's all I really wanted to do. The TV and film stuff got in the way slightly."