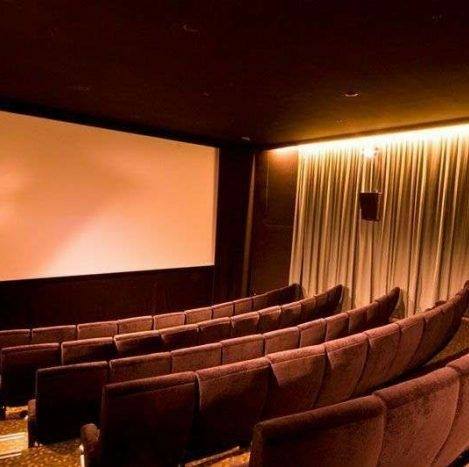 Hundreds of people turned out at the Abbey Hotel on Monday evening for a public meeting called following the refusal of planning permission for a new cinema in Donegal Town.

Earlier this month, Donegal County Council refused plans for the five-screen cinema along with public parking and a shop and restaurant. In the wake of that decision, 8,000 people signed a petition in protest.

The project developer and local politicians were among those that addressed the crowd which exceeded 300.

Local woman Yvonne Callaghan launched the campaign - speaking at the meeting, she said she remains hopeful that the project will go ahead: