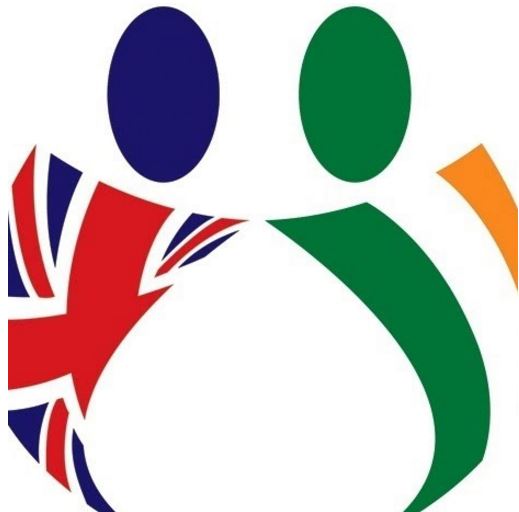 A new document proposes a post-Brexit 'customs arrangement' between the UK and EU.

The British-Irish Chamber of Commerce has published a report which suggests a trade relationship between Britain and Europe that is effectively borderless and tariff free.

It follows extensive consultation with interest groups and stakeholders.

Director General of the British-Irish Chamber of Commerce, John McGrane believes the proposals are politically ambitious, but technically achievable................