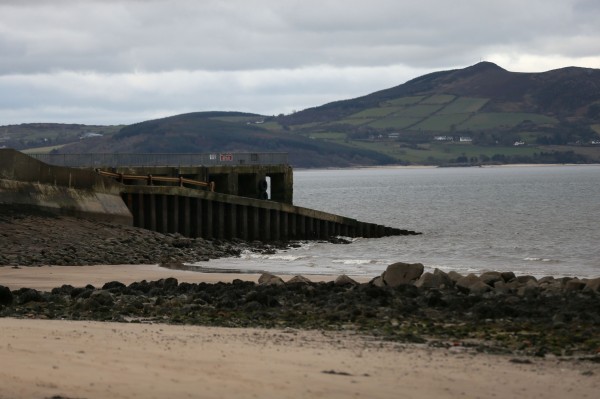 The driver of the car involved in the Buncrana pier tragedy has been described as a wonderful partner and an adoring father.

Sean McGrotty was found to be three times over the drink driving limit when his car entered the water in Buncrana last year.

An inquest yesterday ruled the deaths of Mr McGrotty and four other people, including three children - as deaths by misadventure.

Louise James paid tribute to her partner after the inquest, in a statement read by her solicitor Robert Anderson: