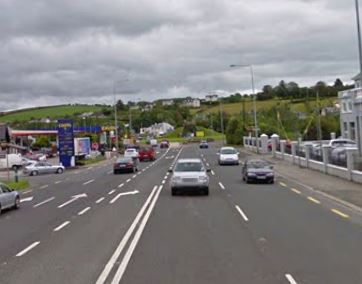 Letterkenny Chamber says it wants to be involved in the tendering process for the safety works on the four lane road linking the Polestar and Dry Arch Roundabouts.

Following a meeting of local businesses last evening, the Chamber's Infrastructure Committee says they want to ensure that problems with recent works at Kiltoy are not repeated.

Committee Spokesperson Andrew Brolly says the probem with the Kiltoy works was that the plans were drawn up in 2006, 10 years before the work actually started.

He's been outlining some of the conditions that should be included in the tender for the "Four Lane" works, in particular, a demand that all four lanes remain open during the day..........