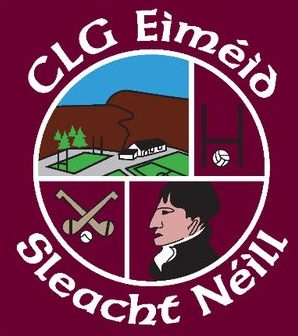 Slaughtneil have booked their place in the Ulster Club SFC Final with a win over Kilcar in Healy Park in Omagh, in a game that finished 2-17 v 0-17.

Slaughtneil started the game better and took a 0-06 v 0-01 lead within 17 minutes of the first half. Slaughtneil would only score one more point in the first half, but Kilcar took control and scored 7 points to leave the score 0-08 v 0-07 in favour of the Donegal champions at the break.

Slaughtneil drew level from the restart, and 3 minutes into the second half it was 0-09 v 0-09. The Derry champions scored a goal and 4 points on the trot, leaving the score after 12 minutes of the second half 1-13 v 0-10 in favour of Slaughtneil.

With 10 minutes left in the game, Kilcar trailed by 6 points, 1-16 v 0-13. The Donegal side fought to bring it to within 4 points, but a Slaughtneil goal with 2 minutes of normal time remaining effectively ended the tie as a contest.

Goals were the difference in this contest and the Ulster champions now move on to defend their crown.

Slaughtneil will now move onto the Ulster Club SFC Final where they face Cavan Gaels or Derrygonnelly Harps, who face off tomorrow.