One of the most prominent investigators of the Hillsborough disaster is in Derry for a series of screenings of an Emmy nominated film which explores what happened on the day, and the subsequent campaign for justice.

Queens University Professor Phil Scraton was primary author of the Hillsborough Independent Panel's Report, and after tonight's screening of the film at the Craft Hub in Rosemount, he will take questions from the audience. 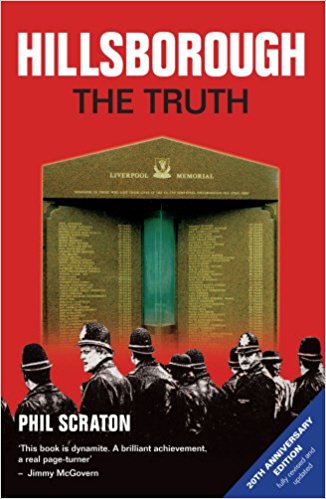 Professor Scraton says it's appropriate that these screenings are taking place in Derry, as very close links developed over the years between the Bloody Sunday Justice Campaign and the Hillsborough campaigners in Liverpool.

He says other justice campaigns are now taking encouragement from the Hillsborough experience........