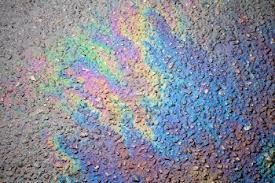 The issue of oil spills on the roads of West Donegal is back on the agenda, with the Cathaoirleach of the Glenties Municipal District asking gardai for a breakdown of all accident reports involving oil spills.

Cllr Michael Cholm Mac Giolla Easbuig says this will complement work already being done by Cllr John Sheamais O'Fearraigh to bring the council and other agencies together in a bid to determine the source of the oil spills, which have been blamed for a number of crashes.

Cllr Mac Giolla Easbuig says he believes a number of them haven't been very serious, and therefore were now reported to gardai.

However, he says action is necessary before there is a more serious incident: