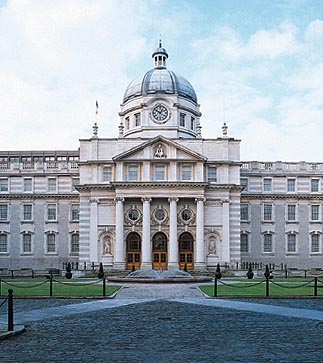 The Irish Government says it will not recognise Catalonia's declaration of Independence.

In a statement, the Department of Foreign Affairs said 'we're all concerned about the crisis", but that Ireland "respects the constitutional and territorial integrity of Spain".

The Spanish Prime Minister has dissolved the region's parliament and called an election.