Congratulations are in order for actor John Stamos and his new fiancee, actress Caitlin McHugh, on their new engagement.

The 'Full House/Fuller House' star went down on one knee at Disneyland yesterday, but warning: look away now if you're not predisposed to public displays of extreme Disney-related sweetness.

Instead of just doing what most people would do, Stamos pulled in a favour from animator Paul Briggs - who has worked on Frozen, Big Hero 6 and more - to make it extra-special.

As Briggs explained on Twitter, he edited a montage of all the greatest love moments from Disney films, and then animated a new scene at the end to incorporate Stamos and McHugh into the story.

Luckily, she was won over...

We cut a montage of greatest love moments from @DisneyAnimation & I animated a small scene at the end! So happy for them! Congrats! 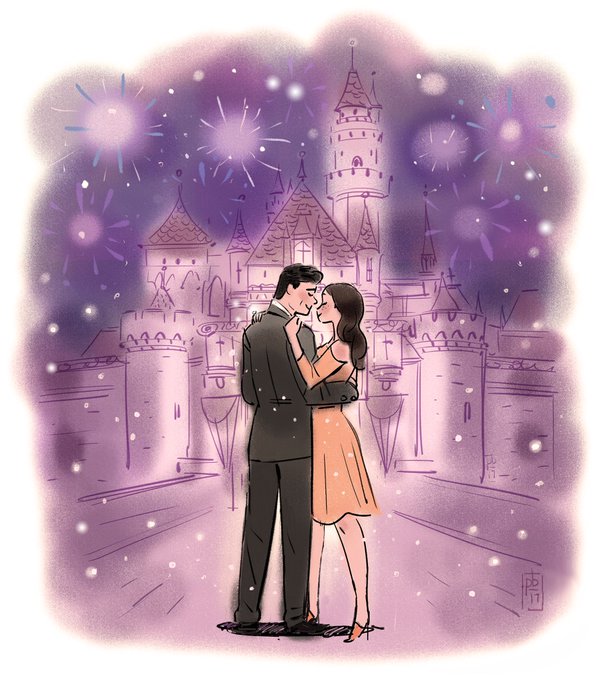 I asked...she said yes! ...And we lived happily ever after 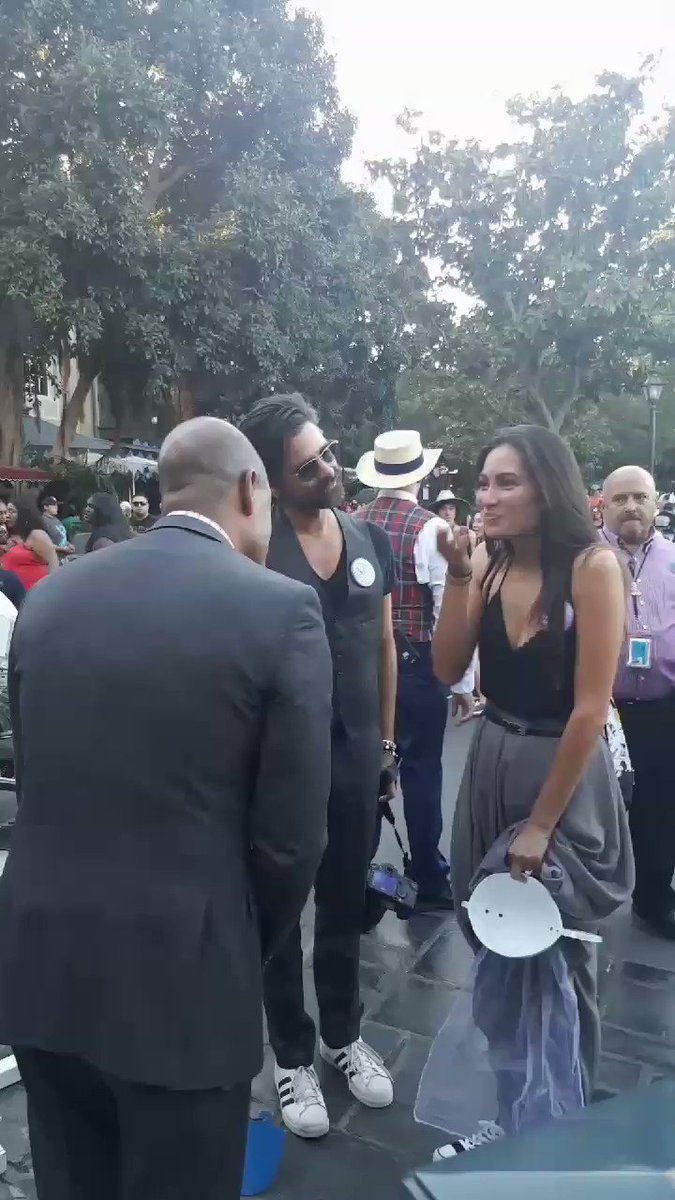 John Stamos may be old enough to be my dad, but hearing that he’s off the market felt like the end of an era for women everywhere.

Me crying about John Stamos getting engaged