Musician and former member of The Dubliners, Eamonn Campbell, has died aged 70 after a short illness.

Campbell’s death was announced by his current band, The Dublin Legends, in a Facebook statement on Wednesday evening.

“We are very sad and devastated to announce that our friend and colleague Eamonn Campbell has died after a short illness,” read the statement. 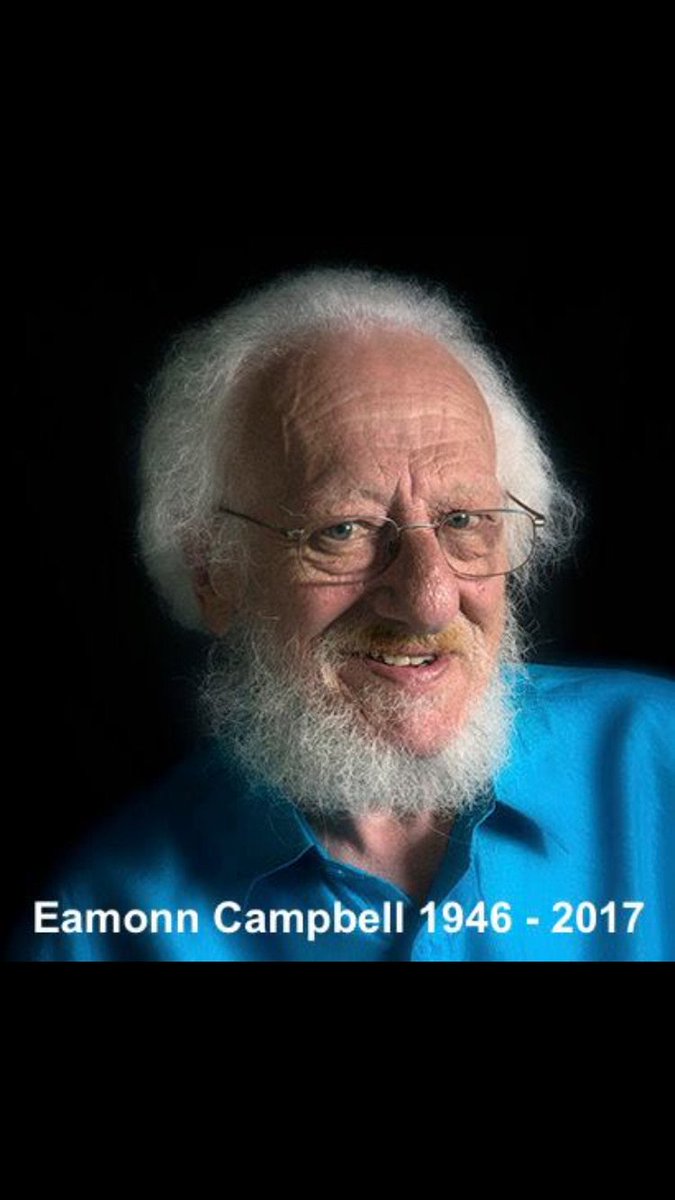 There will be a good session in heaven tonight, RIP Eamonn #dubliners 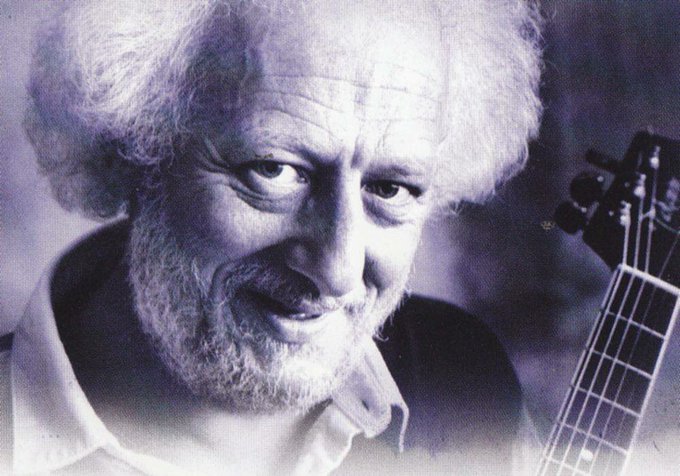 I'm so sad to hear of the passing of the great Eamonn Campbell, a brilliant guitar player who played with the Dubliners for many years

“Eamonn was a true Legend and brilliant guitar player. He passed away peacefully surrounded by his wife and family.

“He will be greatly missed by all his friends and fans around the world. We are heartbroken and we thank you all for your thoughts and prayers at this time.”

Campbell, from Drogheda, Co Louth, officially joined The Dubliners as a guitarist in the 1980s.