The stories about Harvey Weinstein are coming thick and fast as actresses are finally coming out and speaking about their experiences with the movie mogul. It began with eight women speaking out against Weinstein in a bombshell New York Times report while The New Yorker also revealed 13 different women's accounts of alleged sexual harassment, assault or rape.

A spokesperson for Weinstein said at the time, "Any allegations of non-consensual sex are unequivocally denied by Mr. Weinstein."

In the last couple of weeks however, many more actresses have come forward with their stories about their encounters with Weinstein, including Cara Delevingne, Ashley Judd, Angelina Jolie and now Game of Thrones actress Lena Headey. In a series of tweets, Headey spoke about two encounters she had with Weinstein while she also accuses director Terry Gilliam of bullying. 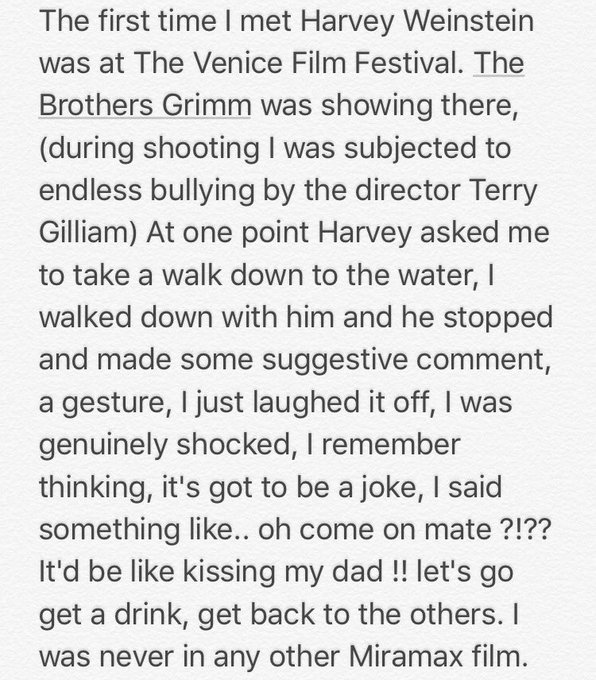 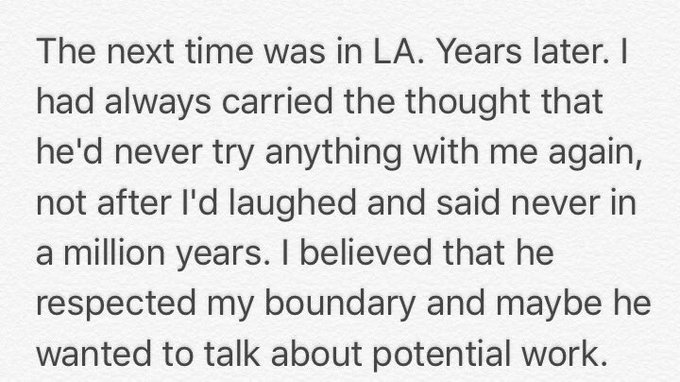 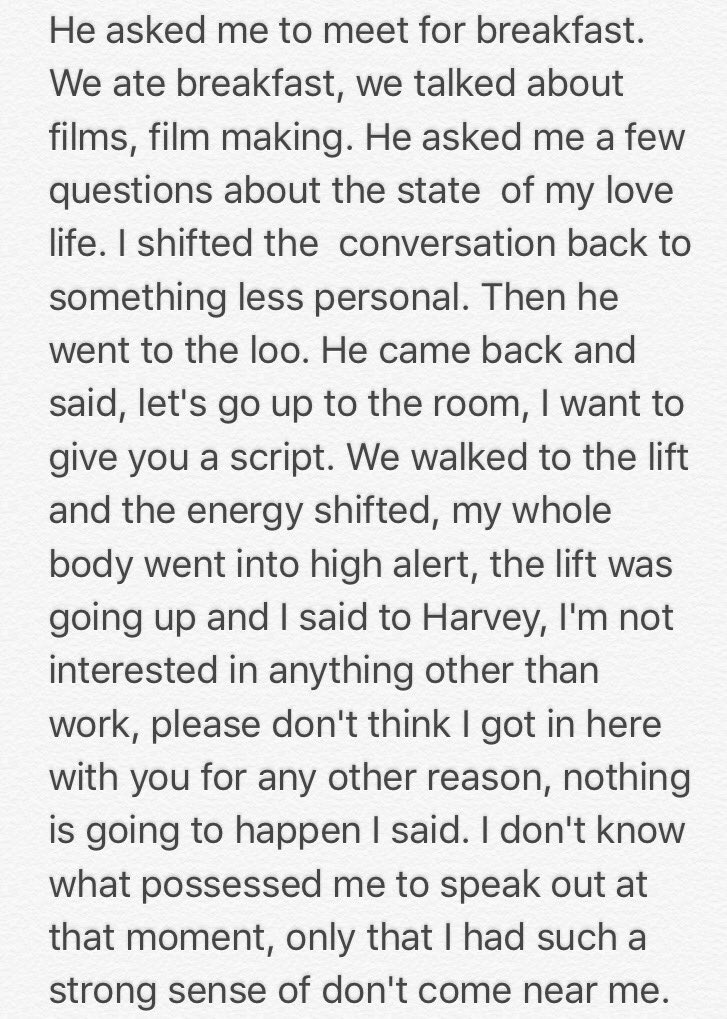 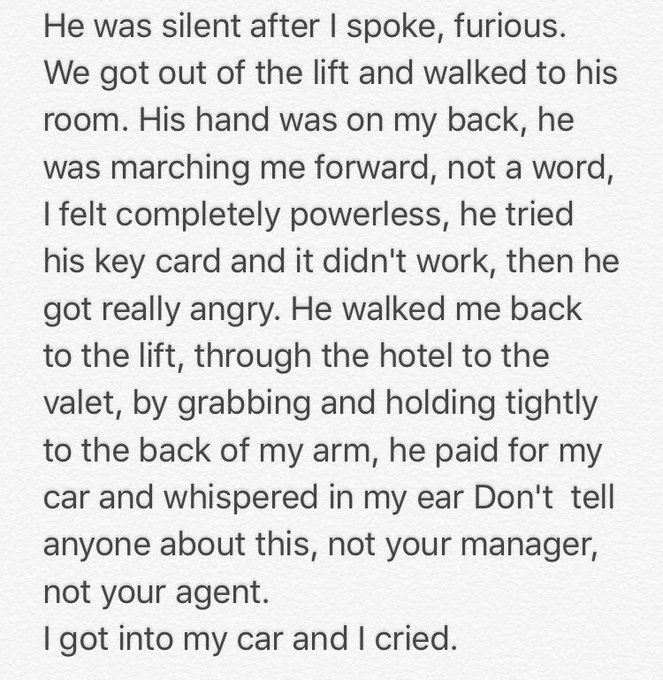