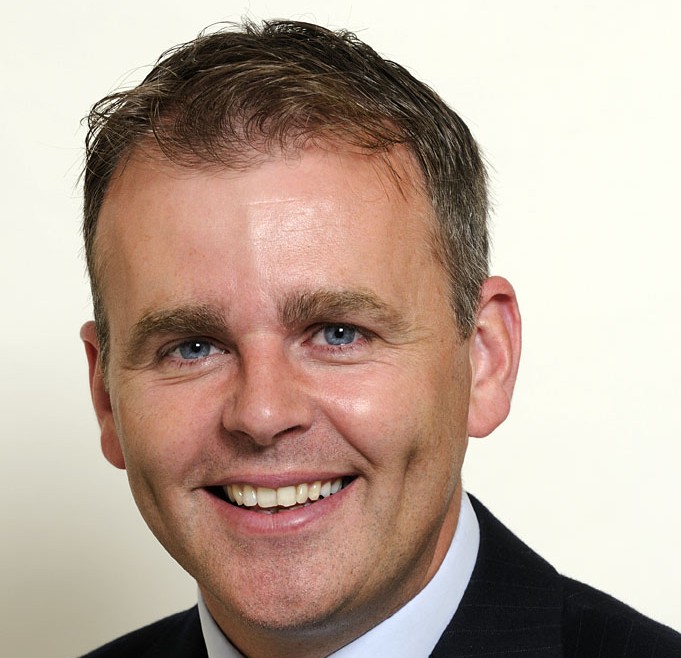 A Ramelton-born scientist is to be honoured for his contribution to Irish communities abroad.

He is due to be bestowed the honour later this year by President Michael D Higgins in recognition of his impact globally in relation to river blindness.

Dr. William Campbell was born in Donegal in 1930.  He graduated from Trinity College Dublin before obtaining his PhD at the University of Wisconsin and then working for decades in the pharmaceutical company Merck.

In 2015, Dr Campbell became the first Irish-born scientist to win the Nobel Prize for Medicine in recognition of his discovery of Avermectin, a drug which treats two of the world’s most damaging parasitic diseases.

As a result of his pioneering research, river blindness has been almost eradicated, while the spread of filariasis has been significantly reduced, impacting the lives of millions of people.

Government Chief Whip, Minister Joe McHugh says it is an honour not only for Professor Campbell but for Donegal:

January 28, 2021
23 people faced prosecution for paying for sex last year. The DPP directed that 15 people in Dublin go to court for the offence,...