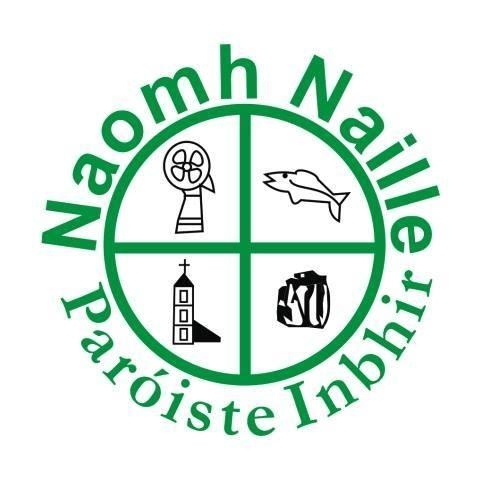 McNulty's men take on division one side Milford, in O'Donnell Park, tomorrow.

Milford gained promotion to the top division last year and will take part in the championship final for the second year in a row, making them strong favourites over St Naul's who play division three football.

This doesn't faze McNulty however, or Naul's captain Stephan Griffin, who told Tom Comack the team who perform on the day will come away as victors.