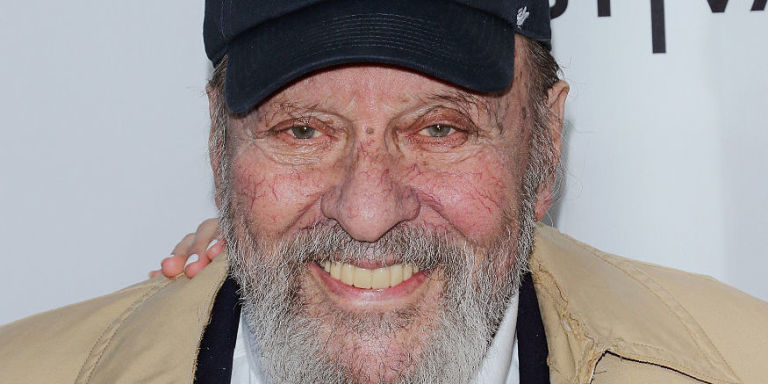 Actor Charles 'Chuck' Low, who famously appeared in Goodfellas and The Sopranos,has passed away at the age of 89.

An obituary published on The Times' Legacy website says that Low passed away peacefully in his sleep at the Allendale Nursing Home in New Jersey.

Born in 1928, Low was originally an estate consultant and landlord, with one of his tenants being none other than this guy: 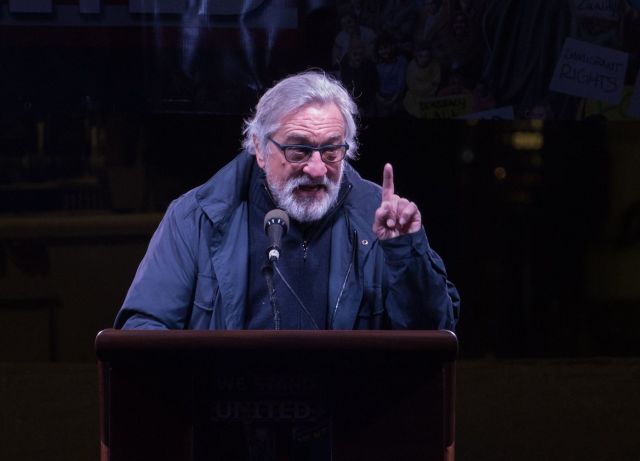 It was Robert De Niro who got Low into acting, and the two starred in The King of Comedy, The Mission and Once Upon a Time in America.

But his most famous role is as 'Morrie's Wig Shop' Morrie from the iconic hit movie Goodfellas.

December 1, 2020
Emergency services are currently at the scene of a crash in the Ballyraine area of Letterkenny. The collision is believed to have occurred earlier this...