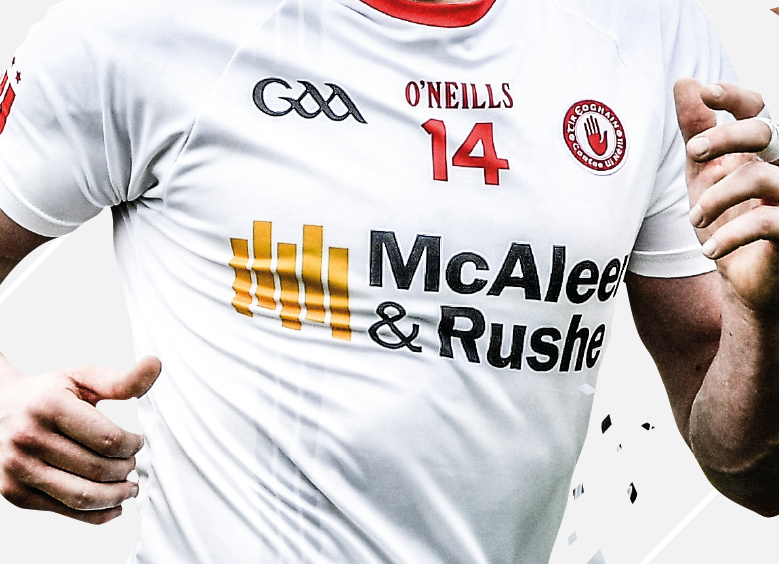 Feargal Logan has stepped down as Tyrone U21 manager following four years in the job, during which he guided the county to an All-Ireland title.

Logan has informed the county board that he will not be putting his name forward for the post of U20 manager, the new age group which replaces U21 in 2018.

Logan, and a backroomn team consisting of Red Hand legends Peter Canavan and Brian Dooher, guided Tyrone to All-Ireland glory in 2015, beating Tipperary in a thrilling final at Parnell Park.

Logan, a former Tyrone senior player, and an All-Star nominee in 1995, was appointed in 2013 for a two year term.

After winning the All-Ireland title in 2015, the management team was reappointed for a further two years, losing out to Monaghan in the Ulster final the following season.