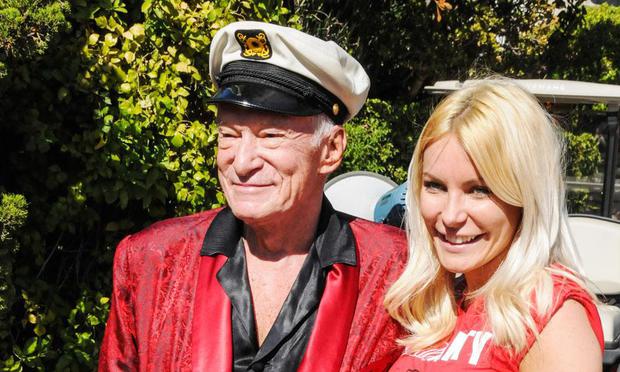 The currently untitled biopic about the life of Hugh Hefner makes headway in the wake of his death on September 27th.

Brett Ratner, who previously directed Red Dragon and was a producer on The Revenant as well as hit TV series Prison Break, is attached to direct the film. The project is in early development with Ratner's RatPac Entertainment with Ratner having had his eye on helming the movie for the past ten years. The rights belonged to Universal Pictures and Imagine Entertainment and later Warner Bros before settling with RatPac.

According to Variety, Hefner gave his blessing to the project at that point: “In recent years there has been plenty of interest and much conversation about doing a feature film based on my life. I have always believed that when the timing was truly right, the perfect creative partners would come together for this project. I believe we’ve found those partners in Brett Ratner and RatPac Entertainment. I’m very much looking forward to this collaboration.”

Now it has been revealed by The Hollywood Reporter that Jared Leto is going to play the Playboy mogul (a part at one point attached to Robert Downey Jr.). "Jared is an old friend," says Ratner. "When he heard I got the rights to Hef's story, he told me, 'I want to play him. I want to understand him.' And I really believe Jared can do it. He's one of the great actors of today."

Leto will next be seen in the role of Niander Wallace in Blade Runner 2049. He won an Academy Award for best supporting actor in 2013’s Dallas Buyers Club and played the Joker in last year’s Suicide Squad.