The extent of the bed crisis at Letterkenny University Hospital has been thrown into sharp relief with the release of figures from the INMO showing the extrent to which the numbers awaiting admission at the hospital have grown this year.

The INMO's Trolley and Ward Watch figures for last month show a total of 459 people awaiting admission, either on Emergencvy Department trolleys or in overflow areas on hospital wards. That compares to 263 in September 2016, a rise of 75%. 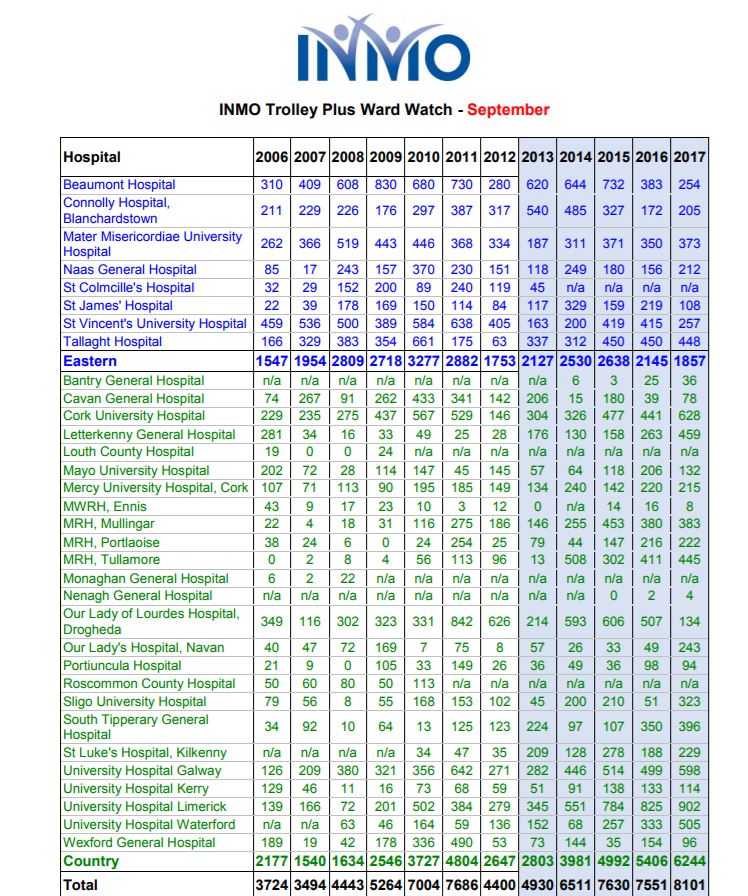 When the first nine months of the year are taken together, the statistics show there were 3,513 people awaiting admission at the hospital between January and September. That compares to 1,098 over the same period last year, an increase of 219%.

The INMO's General Secretary Liam Doran is now calling on both HIQA and the Health and Safety Authority to assess hospitals where overcrowding is an issue. 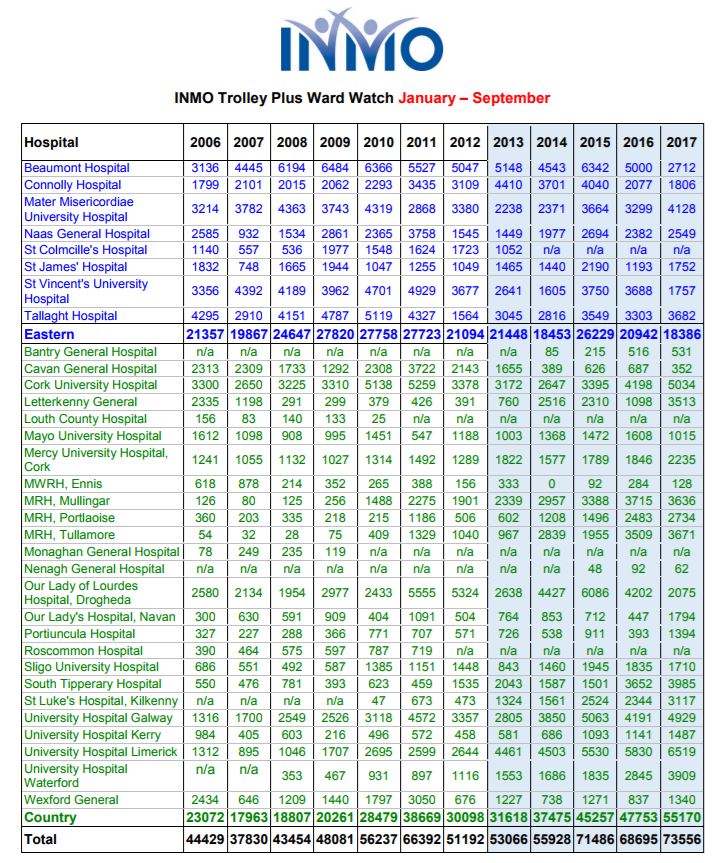 Wintry showers on the way as temperatures plummet

December 3, 2020
Donegal will turn purple today to mark International Day of Persons with Disabilities. As part of the celebration, the Independent Living Movement Ireland launched the...