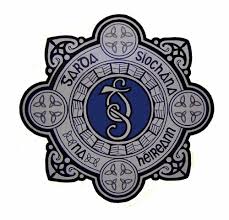 It is believed that access was gained to the premises at approximately 2am with Gardai alerted after the alarm system was activated.

McCullagh Jewellers is the latest target in a string of break-ins across the county.

Sergeant Paul Wallace says access was gained via the roof which appears to be a common trend in recent burglaries: 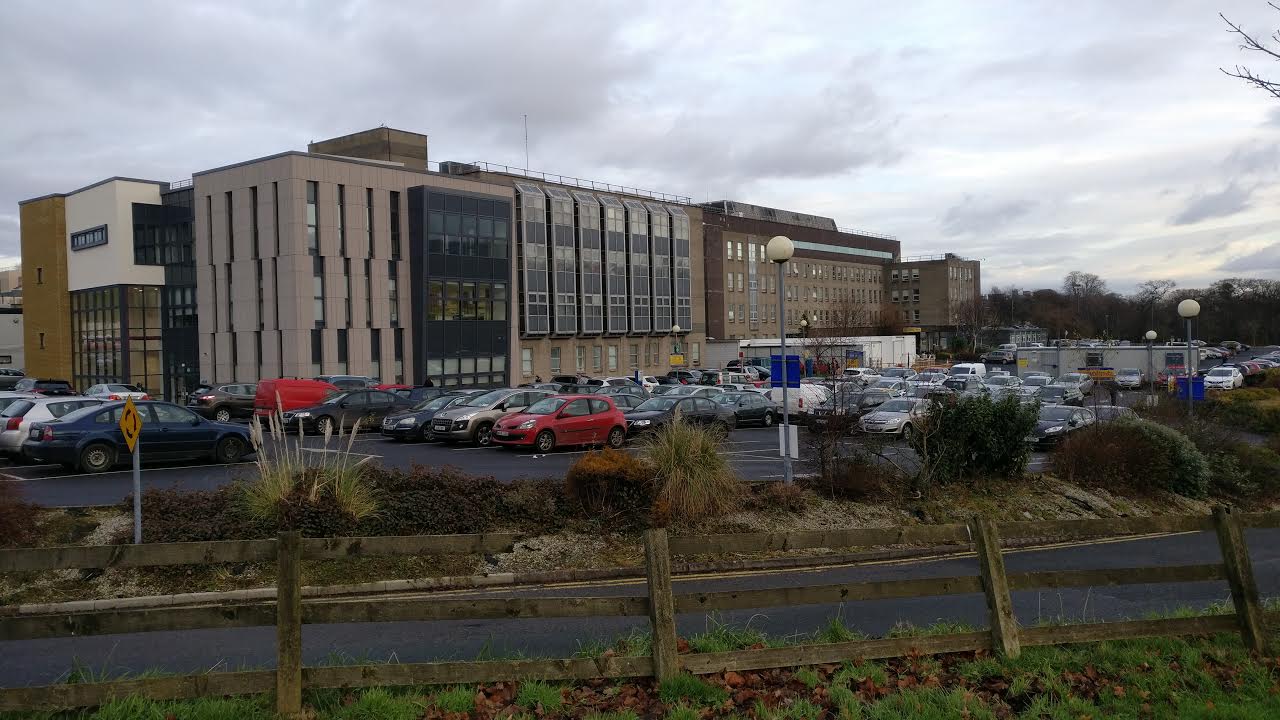