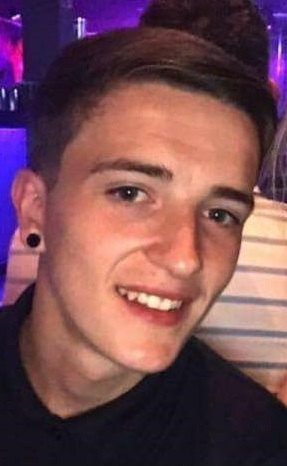 Police in Derry have revisited the scene of an assault in which a 19 year old died.

In the early hours of Sunday evening last an altercation took place between two males in the William Street area of the city.

An 18 year old male arrested by detectives from Serious Crime Branch investigating the death was released last week pending a report to the Public Prosecution Service.

Detective Inspector Clara Heaton, from the PSNI's Serious Crime Branch, said: "Detectives and local officers were in the area in the early hours of this morning speaking to people who were socialising in the area in an attempt to jog people's memories.

She said CCTV shows that a large number of revellers were in the locality last week so it was important to try and speak to those who may not have talked to police at the time or indeed in recent days.

Posters of 19 year old Jordan McConomy were also displayed during the operation in an effort to gather information.

Police continue to appeal to anyone who was in the area between 1:45am and 2:15am last Sunday and has any information to come forward.

They are particularly keen to speak to motorists who were either parked or travelling along William Street during those time and had a dash cam fitted to their vehicle.