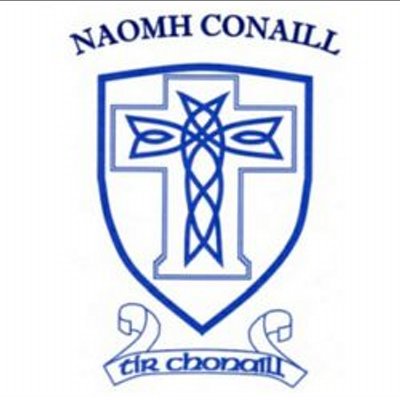 It was a 6 point game at half-time in favour of Gaoth Dobhair, and they led until the 23rd minute of the second half, where Eoghan McGettigan brought the sides level through a free.

McGettigan put Naomh Conaill ahead with 5 minutes remaining, and they were able to keep the lead until the final whistle.