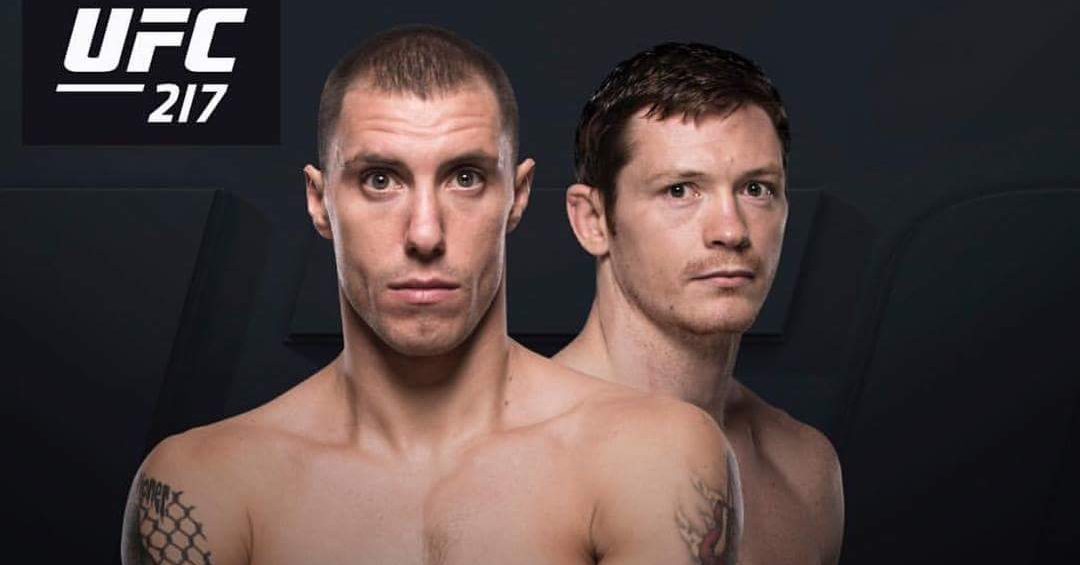 Joe Duffy will return to the UFC octagon at the Madison Square Garden.

The Donegal man will fight James Vick in a lightweight contest at the New York venue on Saturday 4th November.

Vick, who has an 11-1 record is seeking a third straight win while Duffy who is 4-1 in the UFC steps back into the promotion having recently signed a new seven fight deal.

The fight is on the undercard of the middleweight champion Michael Bisping title fight Georges St-Pierre.