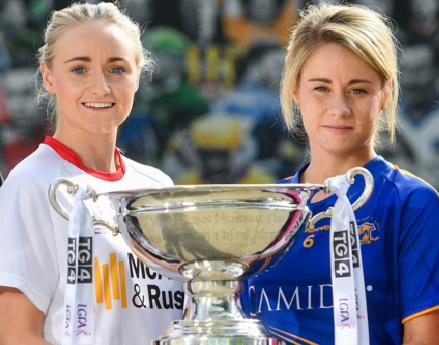 Tipperary are the All-Ireland Intermediate Football Champions after their 3 point win over Tyrone in Croke Park today, 1-13 v 1-10.

Tyrone looked good in the early offing with an early goal, but Tyrone scored a goal before the half-time hooter to lead by 4 points at the break, 1-05 v 1-01.

The sides were going score for score in the second half, but Tyrone were unable to score the goal they needed to bring them back level at the end.

Paddy Hunter was in Croke Park...