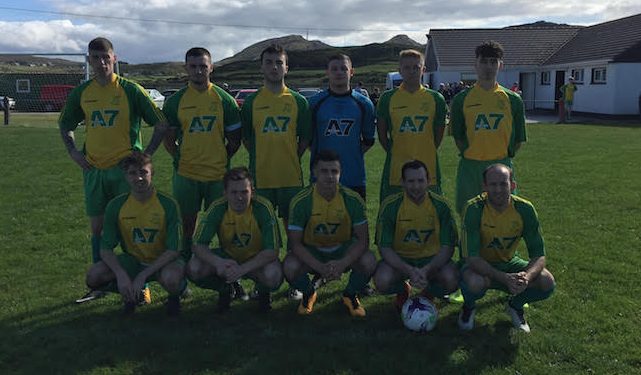 Swilly Rovers came from being 2-0 down after 7 minutes against Fanad Utd to win the game 3-2 down in Traigh-A-Loch.

Finn Harps scored another penalty in the second half, this time it was Jaydee Alawiye who converted the spot kick.

Bonagee came back level from a headed equaliser from Mickey Funston, and Dean Larkin scored Bonagee's third goal to claim the win for his side.

December 4, 2020
The Mayor and Members of the Letterkenny – Milford Municipal District welcomed the opportunity yesterday to meet with officials from the Department of Children,...