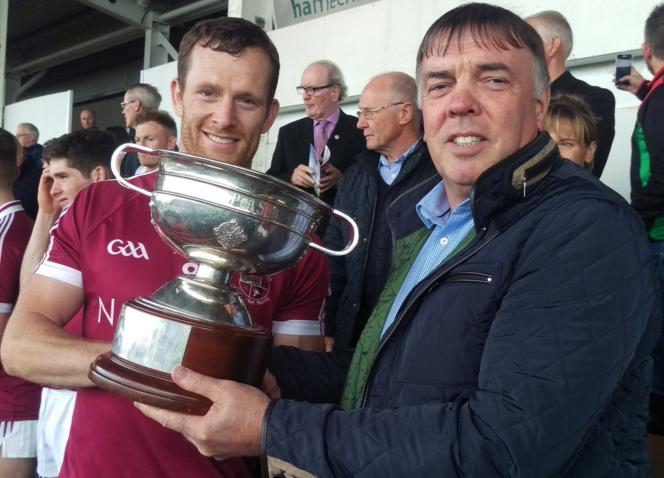 Slaughtneil have won their fourth Derry Senior Football Championship in a row with a 10 point win over Ballinascreen, 4-12 V 1-11.

Slaughtneil led by 7 at the break, 2-08 v 0-07, through goals from Chrissy McKaigue and Shane McGuigan.

The second half saw Shane McGuigan score his second goal of the game, and Keelan Feeney scored a goal for Slaughtneil

They now go on to face the Down champions in the Ulster Championship in Newry on October 15th.