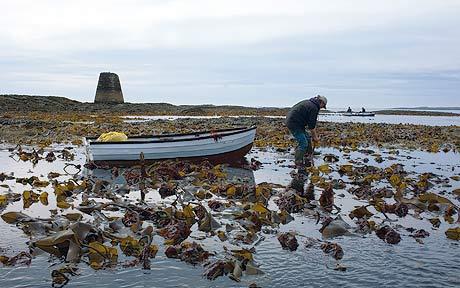 A significant employment boost has been announced for Downings.

Government Chief Whip and Donegal Minister Joe McHugh has confirmed that 18 new jobs are to be created over the next three years by BeoBio Teo, a seaweed processing company.

Údarás na Gaeltacta has announced a support package of over €200,000 to support an overall investment in the business set up of €750,000.

Minister McHugh says recruitment will begin over the next few months: 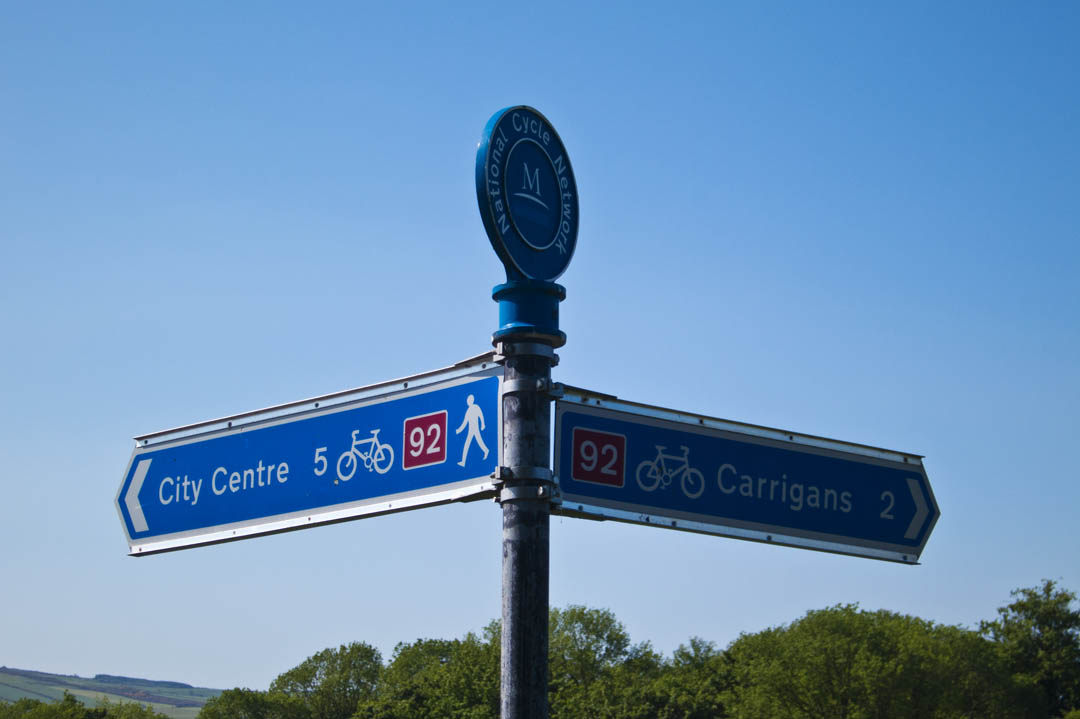 December 4, 2020
Donegal is set to benefit from a fund of €50 million set up for local authorities to develop cycle tracks and paths. It is primarily...