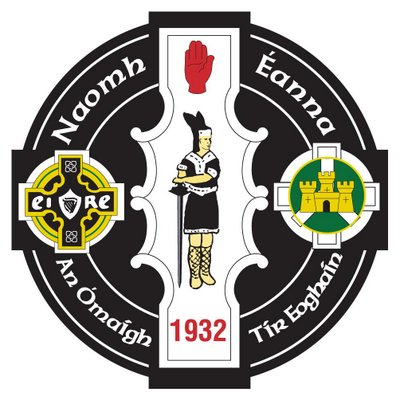 The game was played at the third time of asking following  two postponements in four days.

It now means they will play twice in three days if they are to make the semi finals.

Conor O'Donnell, who's father passed away last weekend, was the star of the game kicking 0-7, five of which came from play.

December 4, 2020
The Boots premises in the Letterkenny Retail Park is one of seven in Ireland offering an in-store COVID-19 testing service from today. The test, which...