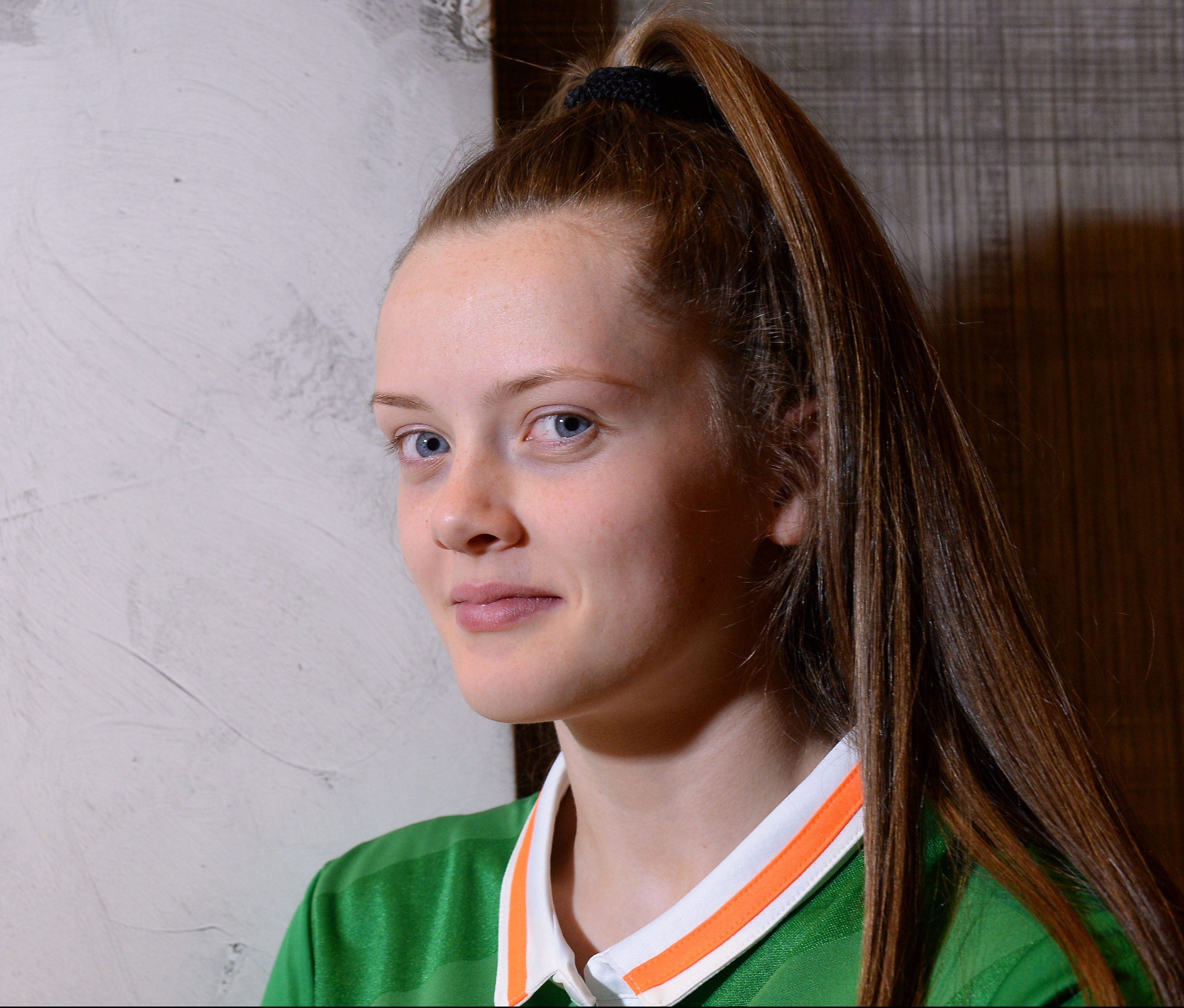 Colin Bell has selected a strong Republic of Ireland Women's Under 17 squad for their three UEFA European Championship Qualifying Round games.

Drawn into Group 4 alongside hosts Bosnia and Herzegovina, Romania and Greece, the Irish team have high hopes of making it all the way to the finals tournament in Lithuania next summer.

Included in the squad is Maiden City's Tyler Toland, the midfielder became one of the youngest ever players to make her senior Ireland debut when the 16-year-old appeared as a substitute in last Tuesday's victory over Northern Ireland.

Sion Swifts Amy Boyle Carr has also been named among the midfielders.

Ireland start their campaign against Bosnia and Herzegovina on Sunday.