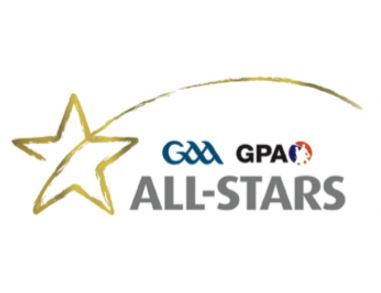 Newly crowned All-Ireland champions Dublin dominate the list of football nominees in contention for a PwC All-Star award in 2017.

Jim Gavin’s three-in-a-row Sam Maguire holders are represented by 13 players on the short-list of 45 names that were released this morning by the GAA and the GPA.

There has been a total of seven nods for the north west, 6 from Tyrone and 1 Donegal.

After their 10-match Championship run, Mayo have received 12 nominations.

The remainder of the breakdown is Kerry 5, Roscommon, Kildare and Down each have 2 with Monaghan, and Armagh completing the high-profile line-up with one nomination each.

Dublin’s James McCarthy and Stephen Cluxton and Mayo’s David Clarke and Andy Moran are the four names in contention. The decision to settle on a final four was made so as not to prejudice what the final team selection may be.

Shortlisted for the Young Footballer of the Year prize are Dublin’s Con O’Callaghan, Cork’s Sean Powter and Galway’s Michael Daly.

The final 15 will be presented with their coveted awards at a gala black tie banquet in Dublin’s Convention Centre on Friday, November 3.