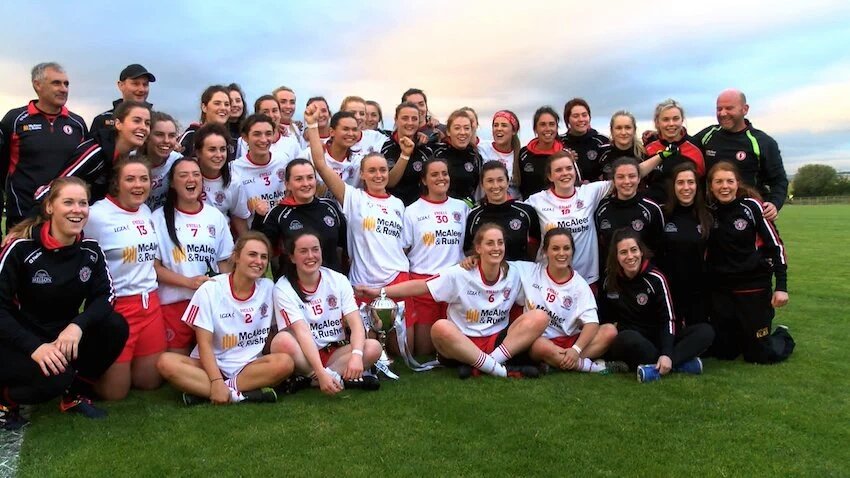 Tyrone face Tipperary at Croke Park on Sunday - but the Tyrone County Board have fixed a senior men's championship tie for later in the evening with Errigal Ciaran facing Carrickmore in Pomeroy.

Canavan's daugher Aine and niece Maria both feature for the ladies team, and he said the fixtures clash should have been avoided.

He said it has put club members in a position where they have to choose between club championship matches and an All Ireland final that their club members are playing in.

The Tyrone Ladies GFA has appealed for ‘common sense’ and urged clubs to lodge objections with the CCC to its decision to schedule club games for Sunday.