Jon Cryer, who starred alongside Stanton in 1986’s “Pretty in Pink,” posted a photo of the two on set with the caption, “Was an honor, man. #RIPHarryDeanStanton” 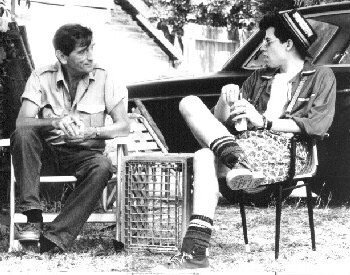 Was an honor, man. #RIPHarryDeanStanton 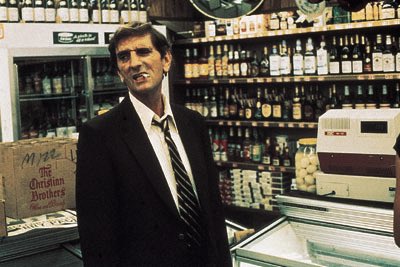 Longtime Stanton collaborator David Lynch, who most recently worked with him on the “Twin Peaks” revival, released a statement, writing, “The great Harry Dean Stanton has left us. There went a great one. There’s nobody like Harry Dean. Everyone loved him. And with good reason. He was a great actor (actually beyond great) – and a great human being – so great to be around him!!! You are really going to be missed Harry Dean!!! Loads of love to you wherever you are now!!!“

Director Monte Hellman made “Ride in the Whirlwind” (1966), “Two Lane Blacktop” (1971), and “Cockfighter” (1974) with Stanton. He told Variety that he met Stanton through Jack Nicholson “back when they were roommates.” Hellman said that Stanton “had the same quality as all great actors and I think Harry summed it up best himself when he told me some advice Jack had given him. It was ‘Let the wardrobe do the acting.’ He was one of a kind and he didn’t have a bad angle. You could him up, down, left, right and he always looked great. He did have an actor’s ego and did want to garner more lead roles. I remember on ‘Two Lane Blacktop’ he thought he should have been cast in the Warren Oates part. He was also very upset when he discovered, on location in Oklahoma, that the character was a gay hitchhiker. This was 1970 and he was a little bit old-fashioned in his thinking then. Actually, he was so pissed off, he almost quit. But then he delivered what I believe is one of the most moving performances of his life.”

Shawn Doyle, who acted with Stanton in “Big Love,” tweeted a tribute. “You could watch him on set say a line as simple as ‘hello,’ and be mystified why it was so friggin compelling.”

You could watch him on set say a line as simple as "hello", and be mystified by why it was so friggin compelling. #RIPHarryDeanStanton

Horror film director John Carpenter, who directed the actor in “Escape From New York,” tweeted, “Harry Dean Stanton was a wonderful man, kind and full of humor. He was also a great actor. Goodbye, Harry Dean. Rest in peace.”

Harry Dean Stanton was a wonderful man, kind and full of humor. He was also a great actor. Goodbye, Harry Dean. Rest in peace.

Olivia Wilde wrote that Stanton was the “definition of cool,” and recounted her experience working with him on 2006’s “Alpha Dog.”

Harry Dean Stanton was the definition of cool. On Alpha Dog, he wouldn't leave a room w/o saying, "Love ya. Mean it." Such a great guy. RIP

See other reactions below. 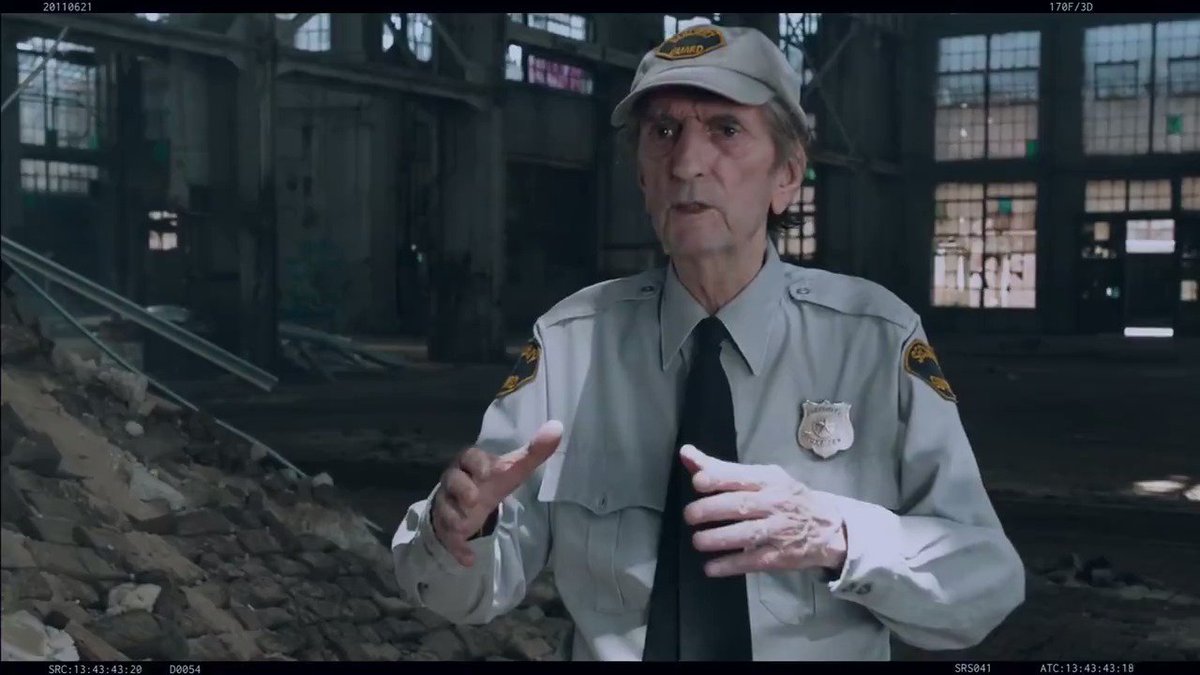 So long Harry Dean. Thank you for the gift of your films, your music & your being. God broke the mold on you. Rest In Peace. Poet.

Harry Dean Stanton was brilliant and cooler than anyone. RIP 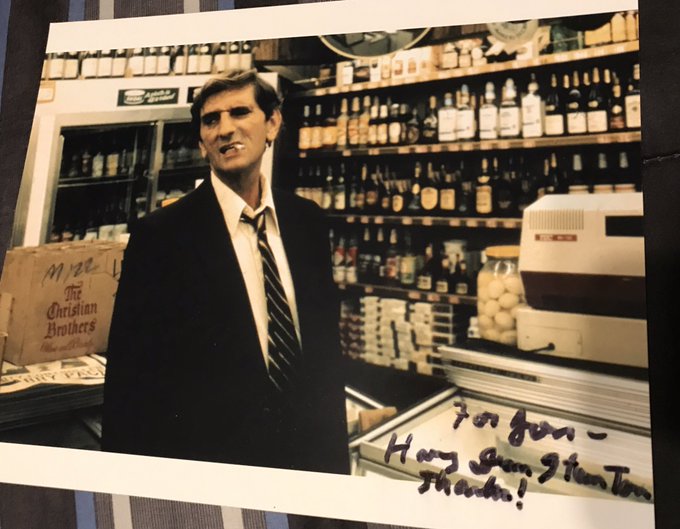 Harry Dean you gave us so much truth on and off camera Thank you for living a full life! You are a great artist

Actor Harry Dean Stanton, whose long career in Hollywood included roles in 'The Godfather Part II,' 'Pretty in Pink' and the latest incarnation of 'Twin Peaks,' has died.

Remember having a smoke with him outside the Mint on Pico when I first moved to LA. What a cool guy RIP

Harry Dean Stanton had the best line in CHRISTINE: "I'm selling' this shithole and buyin' a condo." Rest in peace, HD. You were great.

Oh Man! Another legend gone. Harry Dean Stanton. Coolest of the cool. Kelly's Heroes coolest war movie ever! Among many others.

Oh man. RIP Harry Dean Stanton. What a legend. One of the very best.