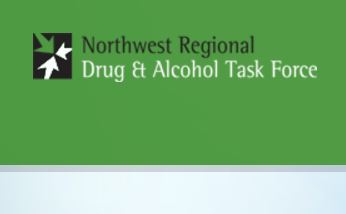 That's according to the latest report from the HSE North West Regional Drug and Alcohol Task Force, which has just been published.

The report gives a comprehensive overview of the drug problem in the North West region, the main issues addressed by the Task Force in 2016, a profile of the projects funded, and the progress made in 2016 implementing the local drugs strategy under each of the five pillars of the National Drug Strategy.

Alcohol remains the primary drug of choice and accounts for over 70% of all referrals in the region, according to the National Drug Treatment Reporting System with cannabis being the secondary drug of choice.

In May 2016 the HSE North West Regional Drug and Alcohol Task Force commissioned Crowe Horwath to undertake a piece of research in respect of the needs of the region regarding substance misuse and the Task Force projects as a response to these needs.

Key considerations and questions will be considered as the Task Force move forward; however, the report concluded that the Task Force plays an important role in responding to the needs of the region and the communities within it alongside and together with the statutory and community agencies working in the North West.