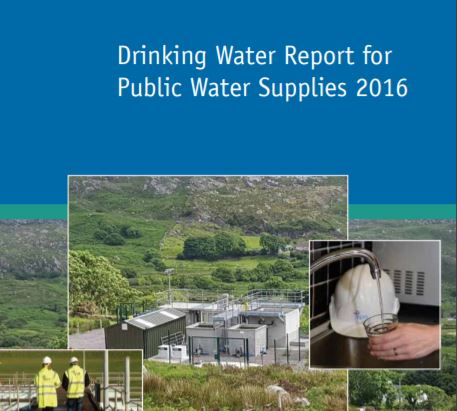 25 drinking water supplies around the country are at risk of being infected with cryptosporidium, four of them in Donegal.

In its drinking water qualty report for 2016, the Environmental Protection Agency says more than 99 per cent of drinking water samples complied with safety standards last year.

But in a new report, but 87 supplies around the country need to be upgraded to avoid the risk of contamination by chemicals or infections.

The EPA says another big problem in many supplies is the risk of contamination with THM chemicals, with seven supplies in Donegal showing elevated levels.

Darragh Page of the EPA says it's important these schemes are addressed........

In total, there were 12 Donegal schemes on the EPA's Remedial Action List at the end of last year, with five projects set to be completed this year and six in 2018. 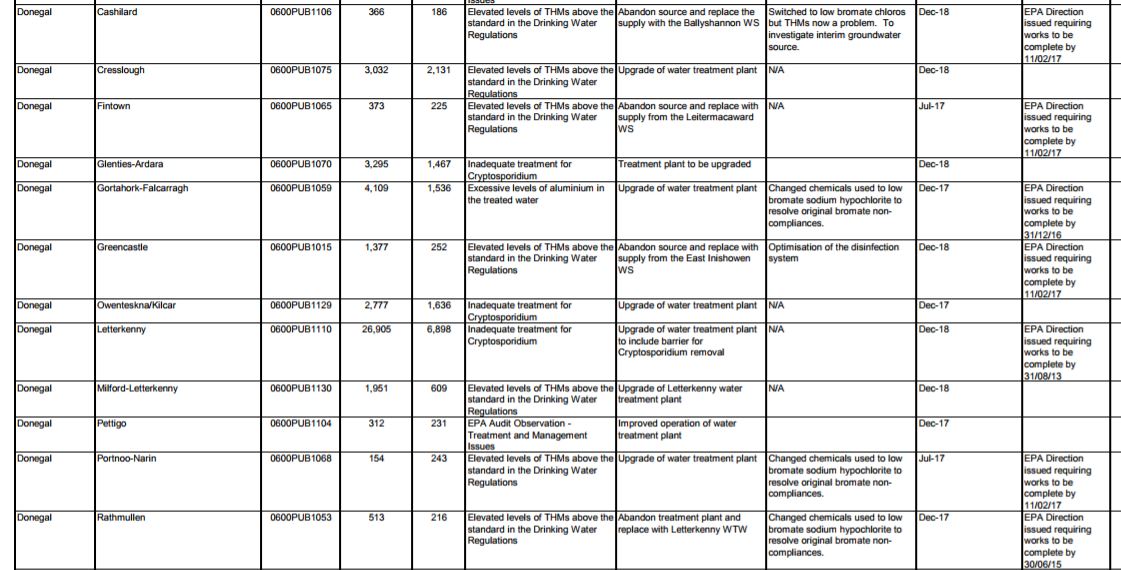