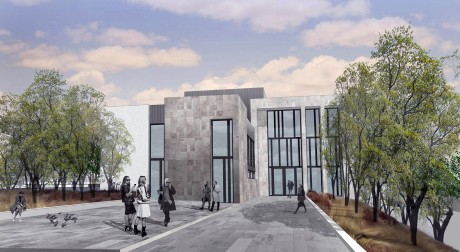 The lack of parking facilities at the new Court House in Letterkenny is to be raised at council level.

There's been criticism of the lack of public parking at the site, with concern also being expressed at what's been described as insufficient spaces for people with disabilities.

The issue is to be raised at next week's sitting of the Letterkenny Municipal District.

Cllr Gerry McMonagle says it's important to push for adequate parking at the facility now, before it's due to open in the coming months...............