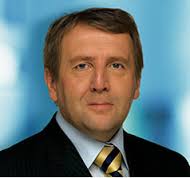 The Minister for Agriculture has visited Donegal to assess firsthand, the aftermath of last weeks floods.

Many farmers have been left devastated after livestock was lost, crops washed away and fields and fencing demolished.

He says the Minister has promised fast action: