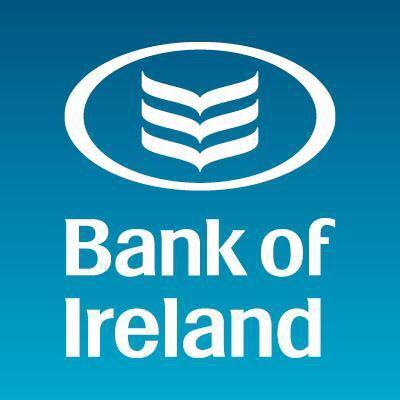 A Donegal Deputy has heavily criticised a decision by Bank of Ireland to remove the Irish language option from its newer ATMs.

The Bank announced the move yesterday owing it to failing demand with a recent analysis showing that less than 1% of ATM transactions nationwide are conducted through Irish.

Deputy Pearse Doherty has branded the deicision as a backward step which effectively undermines the rights of Irish speakers.

He is calling on the Bank to reconsider:

December 5, 2020
John Anthony McMullan from Convoy was the winner of a four-bedroom, semi-detached house in Dublin worth €400,000 in tonight’s Donegal GAA Win Your House...