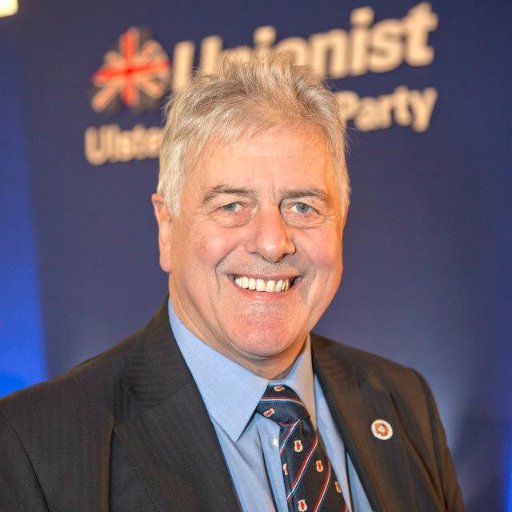 Britain's Brexit Secretary is calling for "flexibility and imagination" as the third round of talks begins in Brussels ahead of the UK leaving the European Union.

But EU officials insist not enough progress has been made on issues including the Irish border.

He says in the absense of an executive, Mr Brokenshire will be representing Northern Ireland, and he will have to be briefed.................