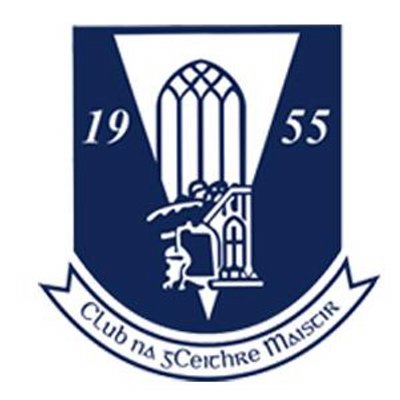 Dungloe have secured their place in the senior football championship for another year with a one point win over Four Masters today.

Dungloe put in a strong performance early on, and survived a late scurry of scores from the home side to avoid the drop.

Four Masters now enter the relegation play off next week.

After the game, Ryan Ferry spoke to Dungloe manager Paddy McGowen on their win.