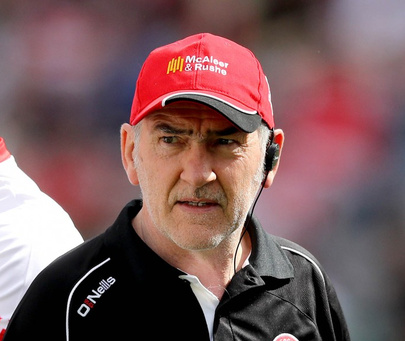 It's a massive weekend for Tyrone GAA as they shape up to face All-Ireland champions Dublin, in the All-Ireland football semi-final.

Mickey Harte is no stranger to big occasions having led Tyrone to three All-Ireland titles already, yet he even admits that his side will have their work cut out for them this weekend.

The last time these side's met was in the 2011 quarter-final - Colm Cavanagh is one of three players still in the squad from when Dublin came out on top that day - he's hoping that things will be different this time around.