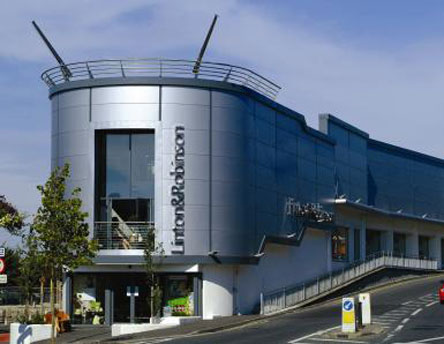 A West Tyrone MLA says recent investment announcements in Strabane could pave the way for more national and international companies to come in to the area.

It's been confirmed this week that Mc Donalds will be looking for 120 staff for its new premises which goes to construction next month. It had initially been expected that sixty jobs would be created, but that figure has now doubled.

Meanwhile, the former Linton and Robinsons store, which has been vacant since 2013, has been purchased by House Proud Furnishings Ltd.

Daniel Mc Crossan says given Strabane's potential as a retail hub, these are significant developments........

Derry PSNI seize firearm on foot of information from gardai