A major search operation has been launched for a man last seen on Thursday in the Slieve Snacht area.

The alarm was raised when the man, an experienced walker did not return to his car which was parked near Lough Barra.

It is reported that the man, believed to be from England had spoken with family members and locals on Thursday ahead of his planned walk in the Slieve Snacht area.

Donegal Mountain Rescue were tasked by Gardai last night at approximately 11pm after the alarm was raised.

Gareth Wilson, team leader with Donegal Mountain Rescue is appealing to anyone who may have any information to come forward: 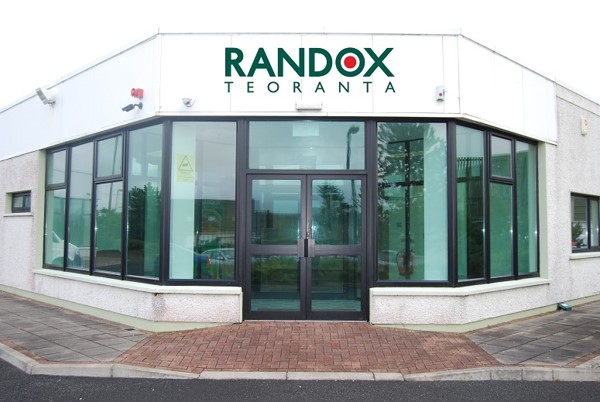