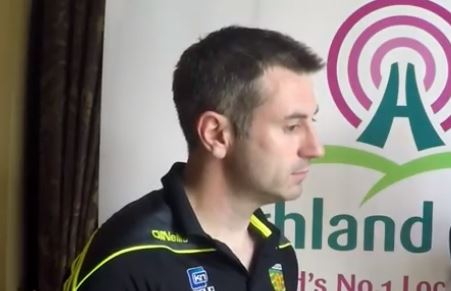 The Co. Board has now officially begun the process.

Nominations are now being sought from Club Secretaries or Individuals for the position of Donegal Senior Football Team Manager.

Nominations / Applications should be submitted  to the County Secretary by 6.00pm on Saturday  August 26th.