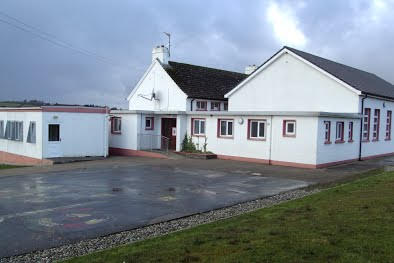 The new build will include a new classroom, user assisted toilets and a Special Education Teacher support.

Approval of the extension has been welcomed by local Councillor Bernard McGuinness.

He welcomes Minister Bruton's announcement and says this is the latest in a series of developments at the school.

Elsewhere in the county, Scoil Adhamhnáin, An Luinnigh, Derrybeg and St Patrick's National School, Murlog, Lifford have been given the green light to carry out emergency mechanical works.