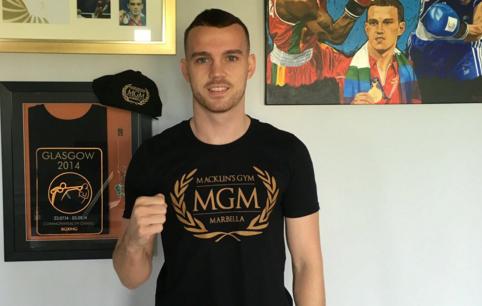 Sean McGoldrick made it 3 wins from 3 in his professional career following his win over Gyula Dodu in Birmingham last night.

The Welsh boxer stopped his opponent after 2 minutes and 26 seconds of the first round, following 2 early knockdowns.

It was a fight that McGoldrick trained hard for, as his opponent was meant to be his toughest test to date, but it was his best performance.