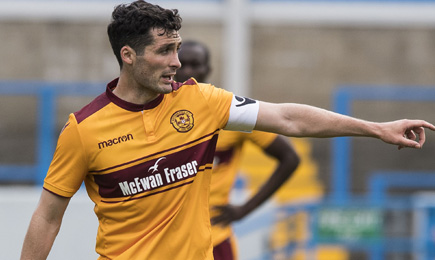 The Donegal man, who joined the Steelmen last summer, is now contracted to the club until July 2019 following his switch from Plymouth Argyle last summer.

And the 24-year-old, who was awarded the captain’s armband by manager Stephen Robinson this season, spoke of his delight at the deal with Motherwell TV.

December 2, 2020
The need for further development of tourism in East Donegal has been highlighted once again. Councillor Patrick McGowan told Donegal County Council this week that...