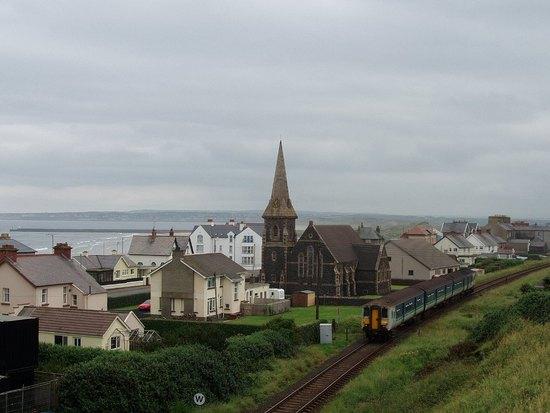 A teenage girl has been rescued by the Coastguard in County Derry after getting trapped at the base of a 100 ft cliff at Castlerock.

She was walking along the coast with another girl and two boys last evening when a rapid tide came in.

The three others managed to swim to safety, but she became trapped by the tide and had to be lifted off the cliff by rope.

The two girls were taken to hospital as a precaution.