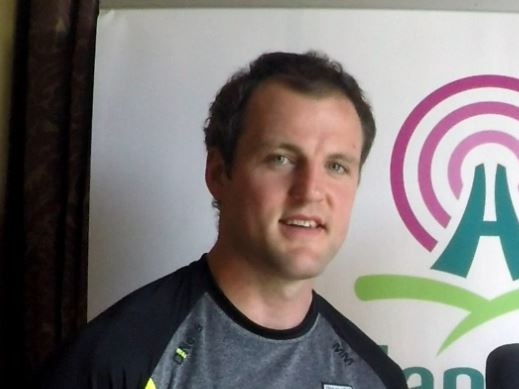 Donegal look to make the All Ireland series quarter finals for the seventh year in a row this weekend.

They play Galway on Saturday at Markievicz Park in Sligo knowing a victory will secure a last eight birth once again.

There maybe some team news from the Donegal camp later today.

Ahead of the game they have no major injury concerns with Cian Mulligan the only player carrying a problem.

The Gaoth Dobhair man had a quad muscle injury and missed the last two games.